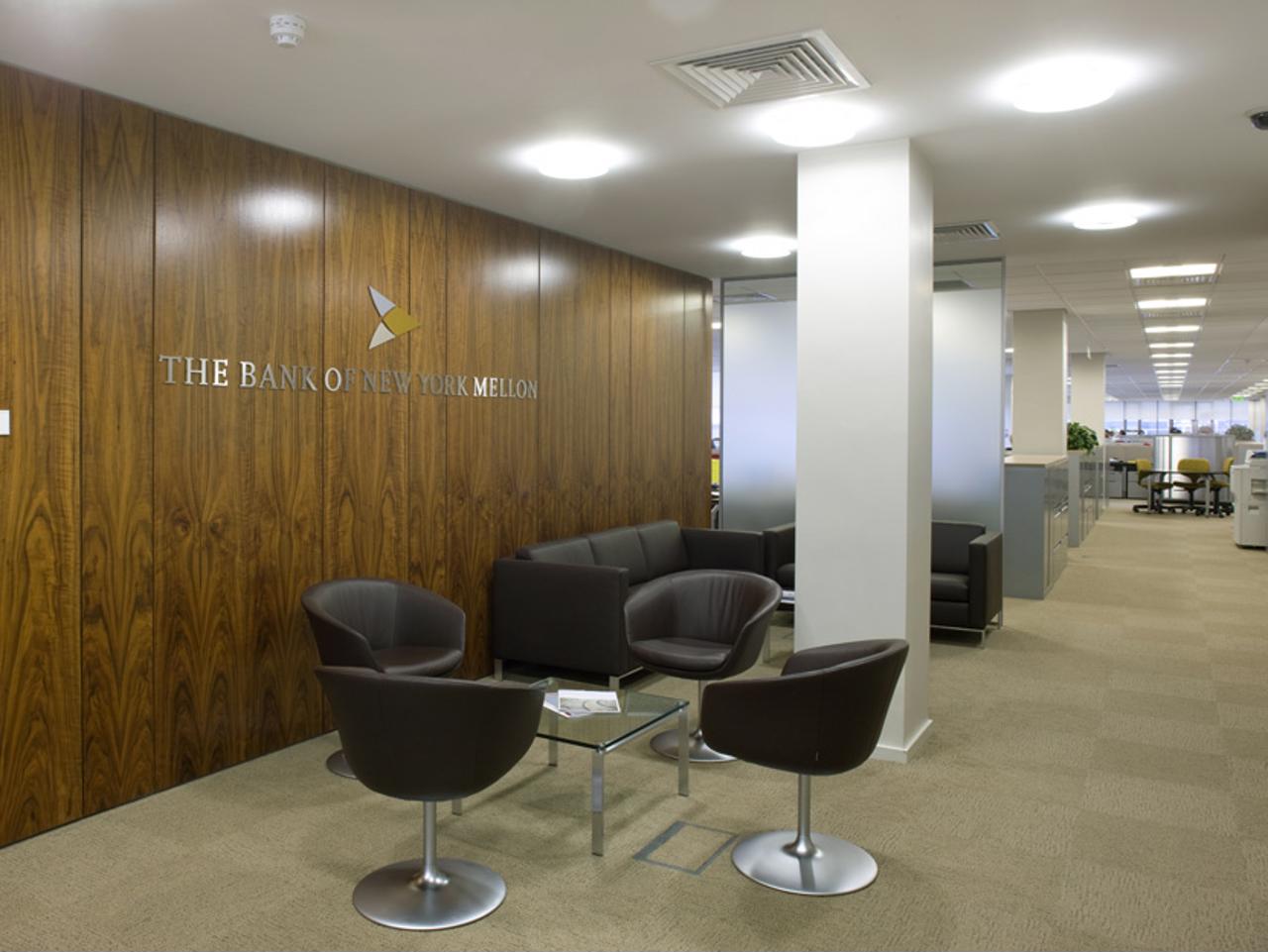 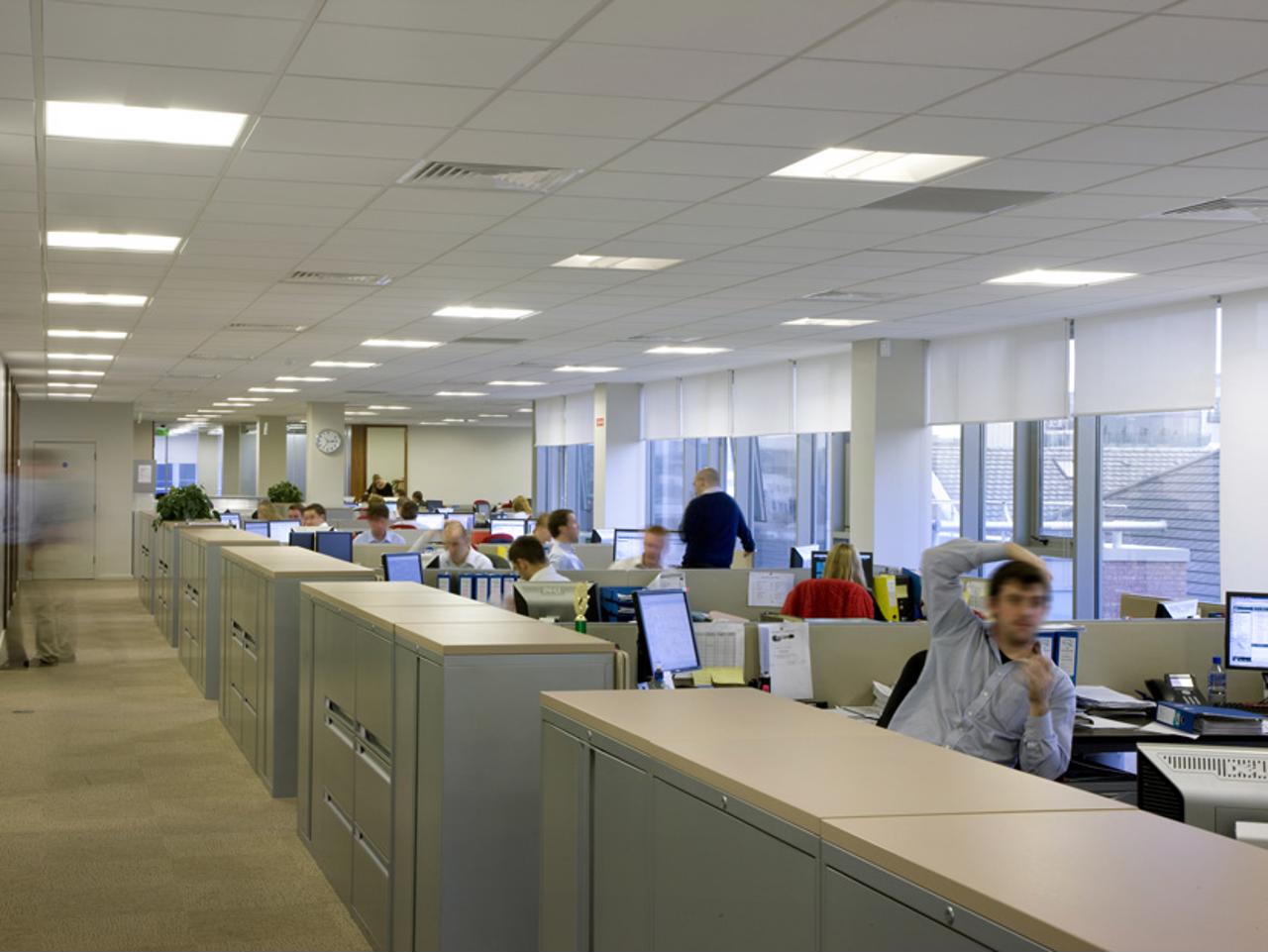 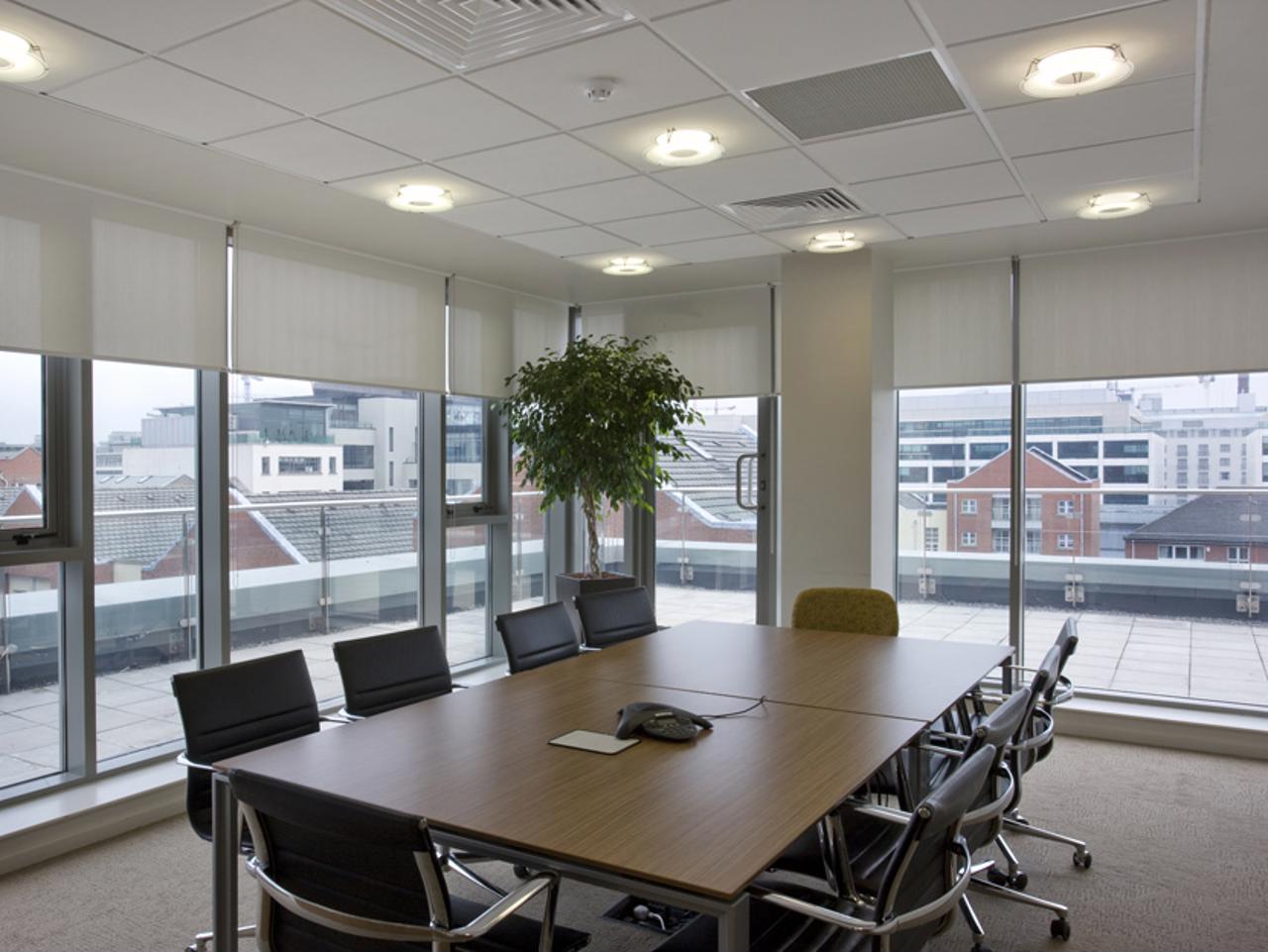 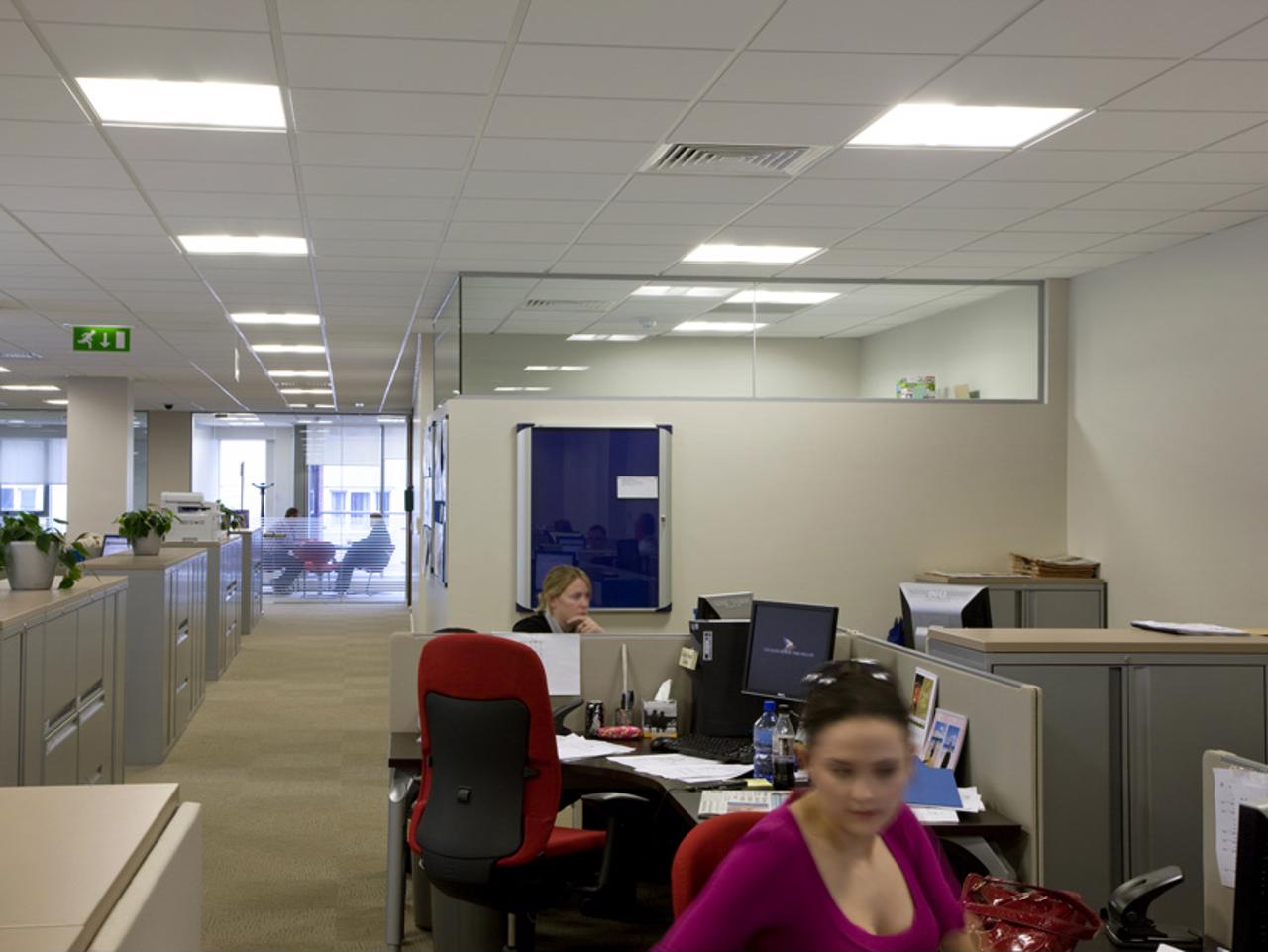 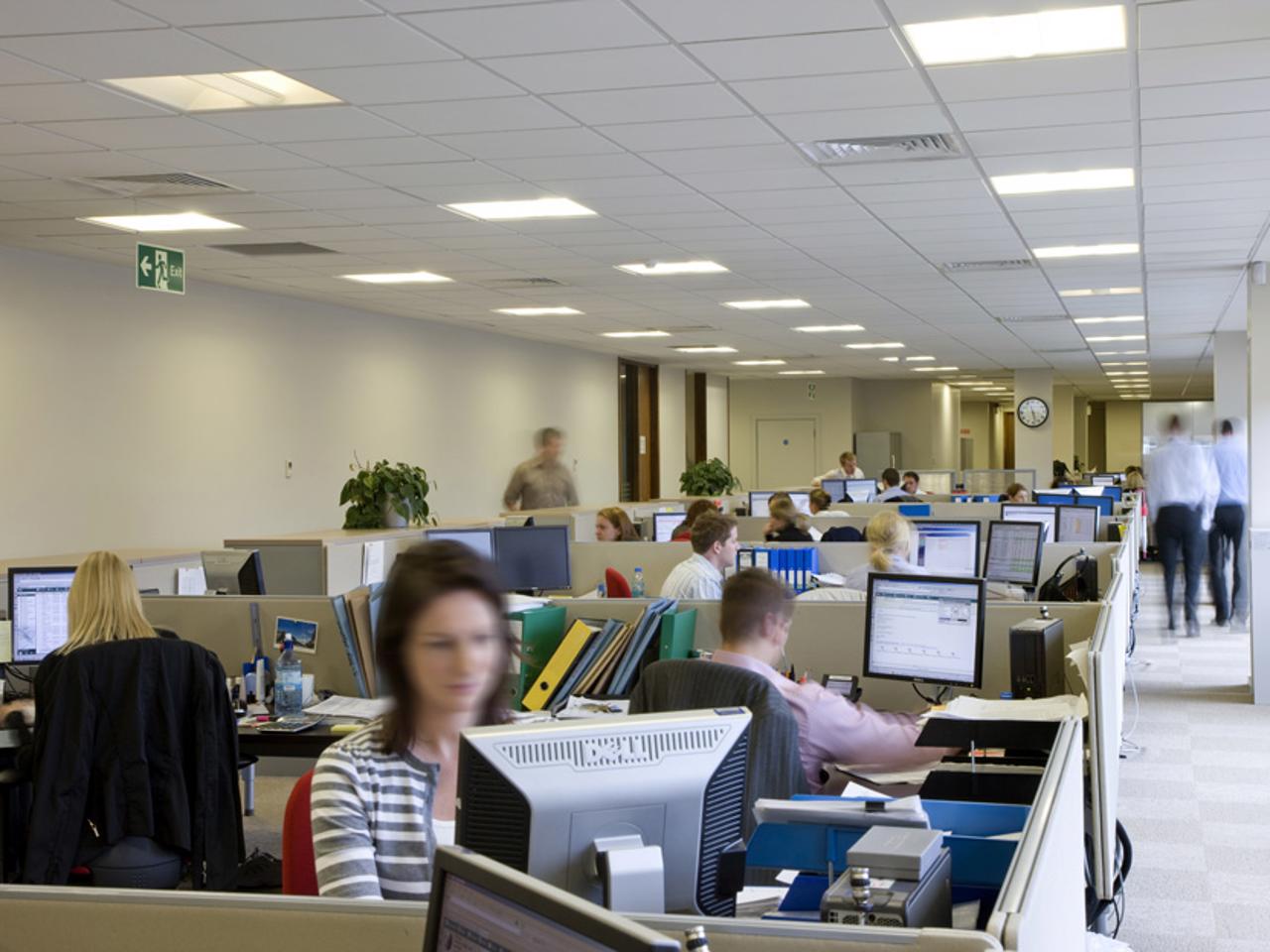 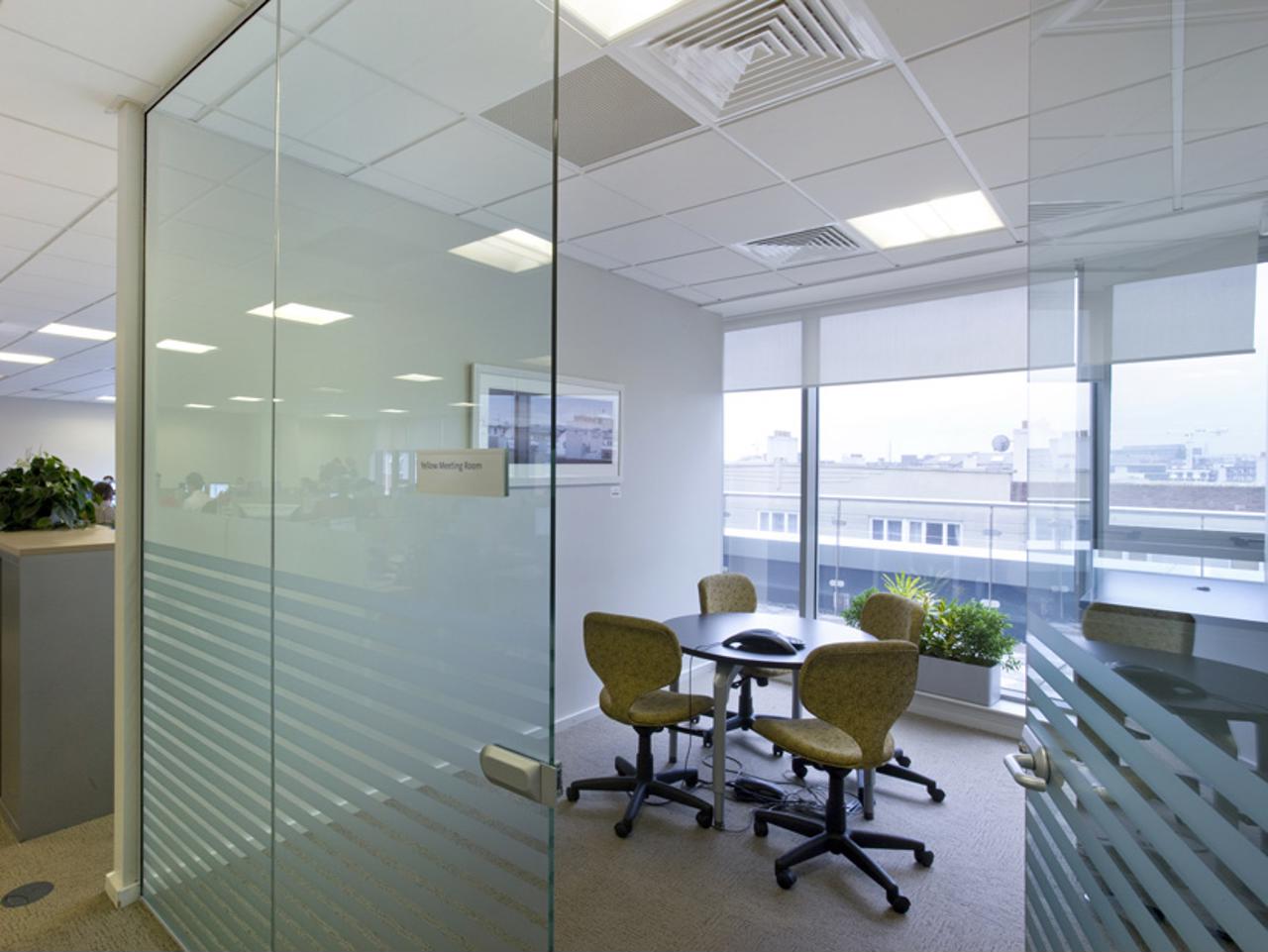 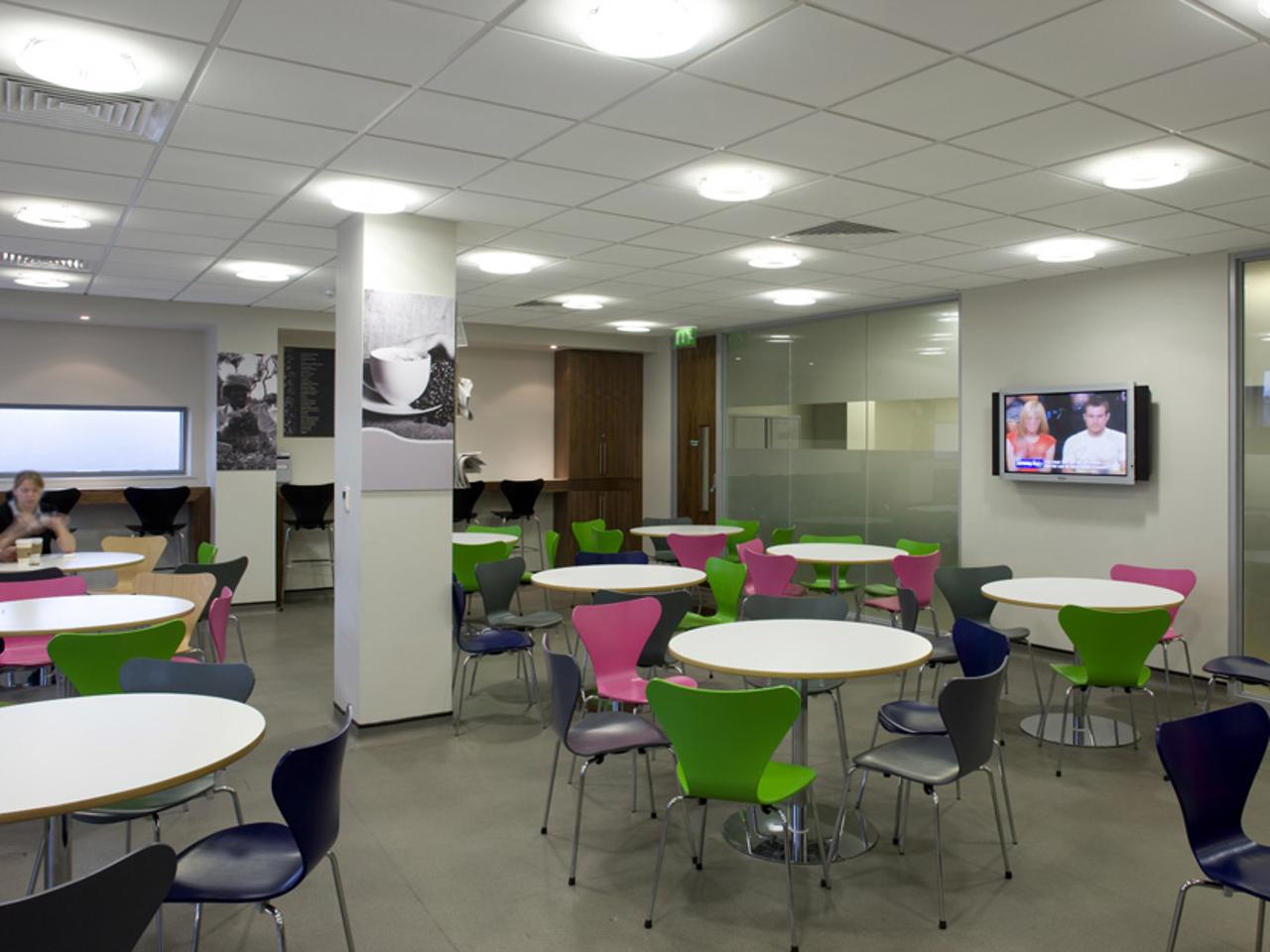 BNY Mellon's Irish operations are a centre of excellence and a major hub from which the company services its global clients. They have a strong history spanning over 20 years in Ireland with offices in Cork, Wexford and Dublin who deliver a broad range of services to traditional and alternative asset managers, banks, pension funds, insurance companies and corporates.

The bank's Regional Headquarters, Dublin, were undertaken in three phases. This office fit-out project occupies five floors of a new developer’s shell building on the south bank of the River Liffey in central Dublin.

Early phases of the project included the main Reception area and executive meeting rooms, followed by four floors of open plan and cellular office accommodation with meeting and training rooms, a new managed staff restaurant facility and ancillary works such as Comms rooms and a new generator enclosure at basement level. Scott Tallon Walker provided advice on the initial selection of building, and each phase was implemented to tight deadlines.