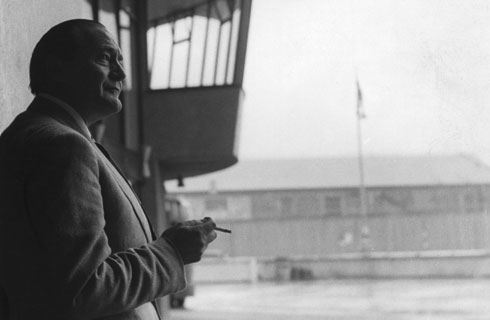 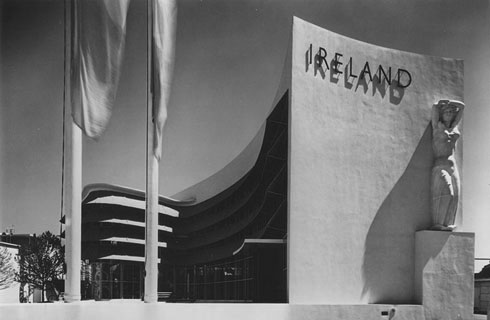 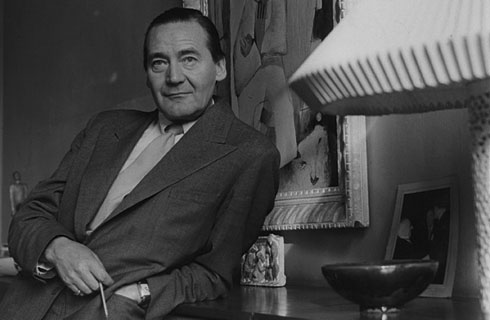 The origins of Scott Tallon Walker date back to 1928 when Michael Scott founded the original architectural practice with Norman D Good. During this period the firm developed a sterling reputation for its excellent design approach to healthcare, major projects at the time included Tullamore Hospital and St. Ultan’s Hospital. The Pavilion Building (1939) was also designed by the firm during this period for the World's Fair in New York. 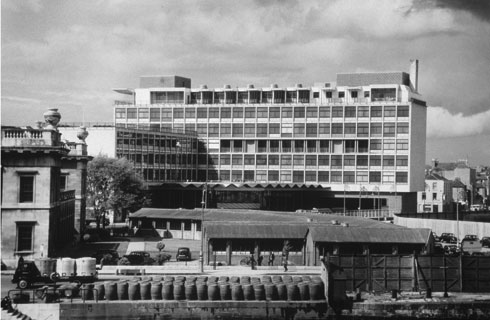 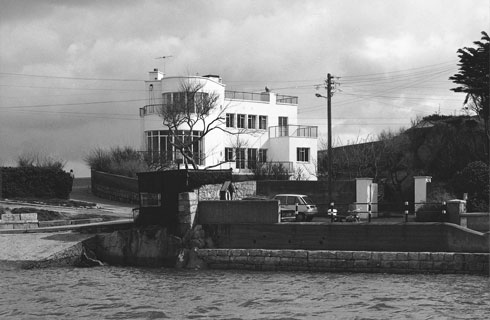 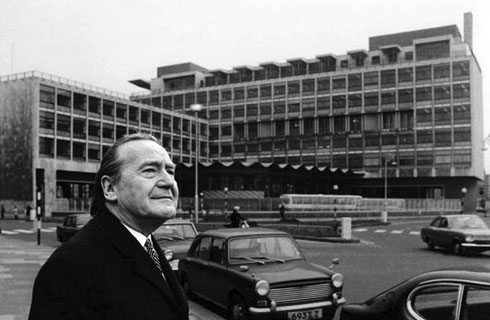 The Second World War and its aftermath heralded a new period for design in Ireland and under Michael Scott’s mentorship the firm went on to produce some of the finest examples of modern architecture in Europe. Commissions included such landmark buildings as Geragh (1939), Michael Scott’s home in Sandycove, and Córas Iompair Éireann’s Headquarters Building, Busaras (1953) in Dublin. These buildings have been lauded as some of the finest examples of the modernist aesthetic in international architecture to this day, and both Busaras and Geragh have gone on to be listed as protected structures in Ireland. 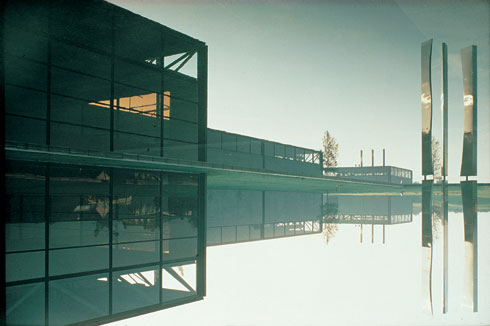 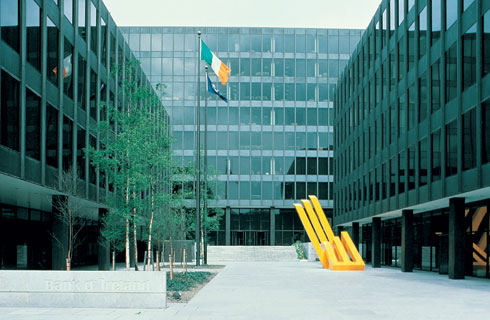 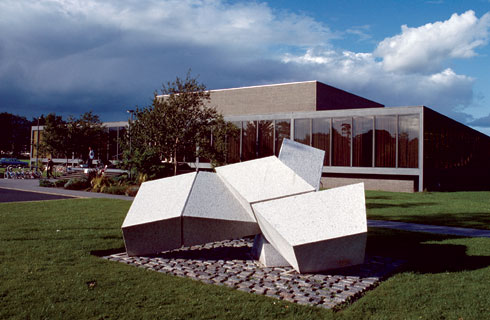 The Emergence of Scott Tallon Walker

In 1958 the firm was recast as Michael Scott and Partners, with Ronnie Tallon and Robin Walker becoming partners in the practice, with the company later renamed as Scott Tallon Walker Architects in 1975. The design work from this period has been noted as uncompromisingly modern, Dr. Ronald Tallon and Robin Walker’s modernist vision yielded some of the finest examples of this, including the RTE Radio Building, the Bank of Ireland Headquarters in Baggot Street (1968-1978) and the former P.J. Carroll’s Factory (1967-69) in Dundalk, County Louth, which has also recently been added to Ireland’s list of protected structures.

Our firm have won many Awards including four gold medals from the RIAI and the prestigious Royal Gold Medal from the RIBA for our contribution to the field of architecture. Aesthetic vision is a key part of the firm’s philosophy, and to this end, our practice has built up strong links and associations with the art world, which has included active involvement in the art exhibition ROSC. Our firm has engaged in the Selection And Commissioning Of Art Pieces, which sensitively complement and enhance the architecture we produce for our clients. Artists we have worked with previously include Patrick Scott, Patrick Heron, Louis le Brocquy and Michael Warren. 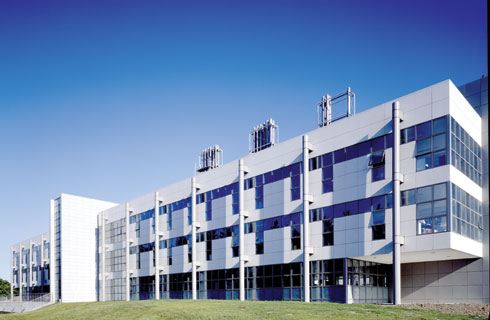 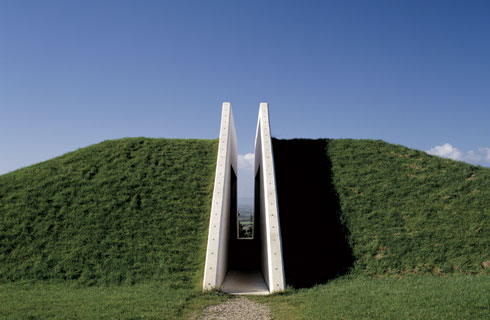 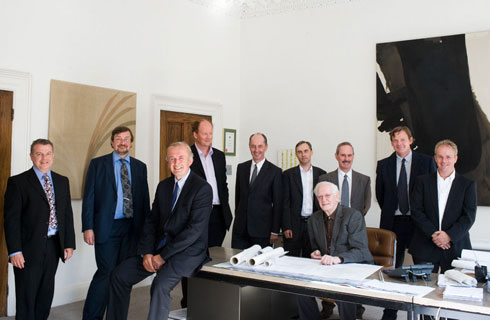 The firm has continued its tradition of excellence and has cultivated a well respected reputation for producing carefully designed and aesthetically pleasing buildings, which not only meet the expectation of our clients but exceeds them. The practice has grown steadily both in terms of size and experience.

We now have offices located not only in Dublin, but also London, Cork and Galway. Our practice has established itself as one of Ireland’s foremost architectural firms, with over 130 employees based in our studios. The firm is led by the Chairman, Eoin O'Morain, Managing Director Michael Tallon and eleven Partners. There are ten Associates in all. Our firm is now a third-generation architectural practice, which has a proven and impressive breadth of experience. We do not simply see ourselves as a reputable well established firm, but a firm that is constantly evolving and embracing the changes and challenges with which we are presented through innovation and collaboration.