The central London project will incorporate the world’s most advanced form of radiotherapy, Proton Beam Therapy, after the government today announced up to £250 million of funding to bring this innovative technology to the UK.

Building Design Magazine - Architect Appointed For £250 Million Radiotherapy Unit.
The joint proposal with The Christie Hospital in Manchester, will offer the first PBT service in the UK, allowing unparalleled access for patients and their families from all over the UK. Around 1,500 patients will be treated with Proton Beam Therapy, every year.
The UK service will bring together some of the world’s leading specialists in complex cancers. Together, UCLH & The Christie will see more children and teenagers with cancer than almost any other centre in the world, and more adults with brain cancers than any other centre in the UK.
UCLH Proton Beam Therapy Fly Through Video.
The two trusts will also be able to drive forward research into what remains a relatively new treatment. In addition the proposed scheme will incorporate clinical space for other Hospital departments as part of the overall development
University London College Hospital - Proton Beam Therapy Coming To UCLH.
Department of Health - Centres Selected To Host Cutting-Edge Cancer Services.
thejournal.ie - Irish Architects Score Major London Project.
Better Building Healthcare - £250m Centre Brings Proton Beam Therapy To The UK.
Independent.ie - Proton Therapy Avoids A Lot Of The Side-Effects. 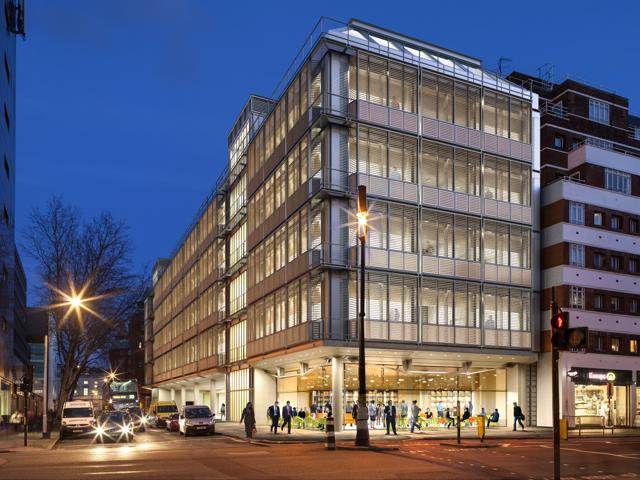