David Flannery leads our Cork studio. He is also engaged with urban design and master-planning projects across the wider practice.

The RIAI announced the winners of the Irish Architecture Awards on 18th June at Dublin City Council, Wood Quay.

The RIAI Irish Architecture Awards are in their 26th year and the main focus in the Institutes remit campaign to communicate to the public the value that contemporary architecture makes to society. The awards coincide with Ireland’s Year of Design, ID2015 of which the RIAI is a key partner.

There were 120 building projects entered for this year’s awards. The jury selected 17 Award Winners, 11 Highly Commended and 14 Commended Awards, which were all presented to the architects at a ceremony in Wood Quay, Dublin City Council offices.

Scott Tallon Walker Architects were successful in two categories. The Mater Misericordiae University Hospital was awarded Best Health project and Keeper House & Lodge was awarded Best House Congratulations to all who have received awards and everyone on the high standards in architecture and design in Ireland. 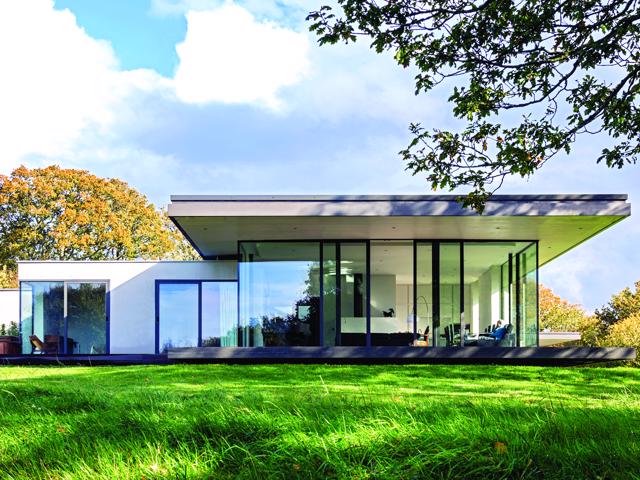