David Flannery leads our Cork studio. He is also engaged with urban design and master-planning projects across the wider practice.

The proposal includes a 220-bed 4 star hotel, incorporating a 12-storey cylindrical tower on this very prominent and important site on Sullivan's Quay, on the south bank of the south channel of the River Lee, overlooking the Grand Parade. The hotel development, which includes 2 levels of underground car parking, a bar, restaurant and retail area, as well as a gym and 11th floor viewing lounge, will be built alongside a new six-storey office development of c. 8,000 square metres.

BAM acquired the site from the Revenue Commissioners in 2006 and had initially obtained planning permission for a mixed-use hotel and office development in 2009, also to Scott Tallon Walker’s design. The current proposal has brought the hotel use to a more prominent location on the site, to occupy the landmark cylindrical tower.

The Cork City Architect has described the revised scheme as improving on the proportions of the design and making for a more elegant proposal./p>

The former Revenue Commissioners building has recently been demolished, and the site is currently being cleared in preparation for excavation of the 2 levels of basement proposed. Scott Tallon Walker look forward to developing the design over the coming months for construction to commence in thenear future. 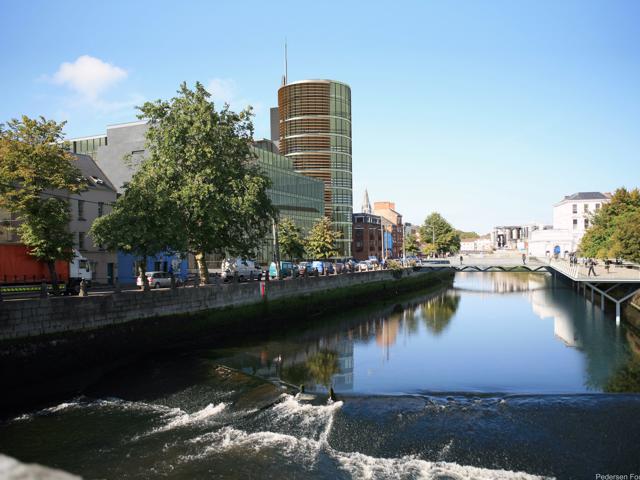 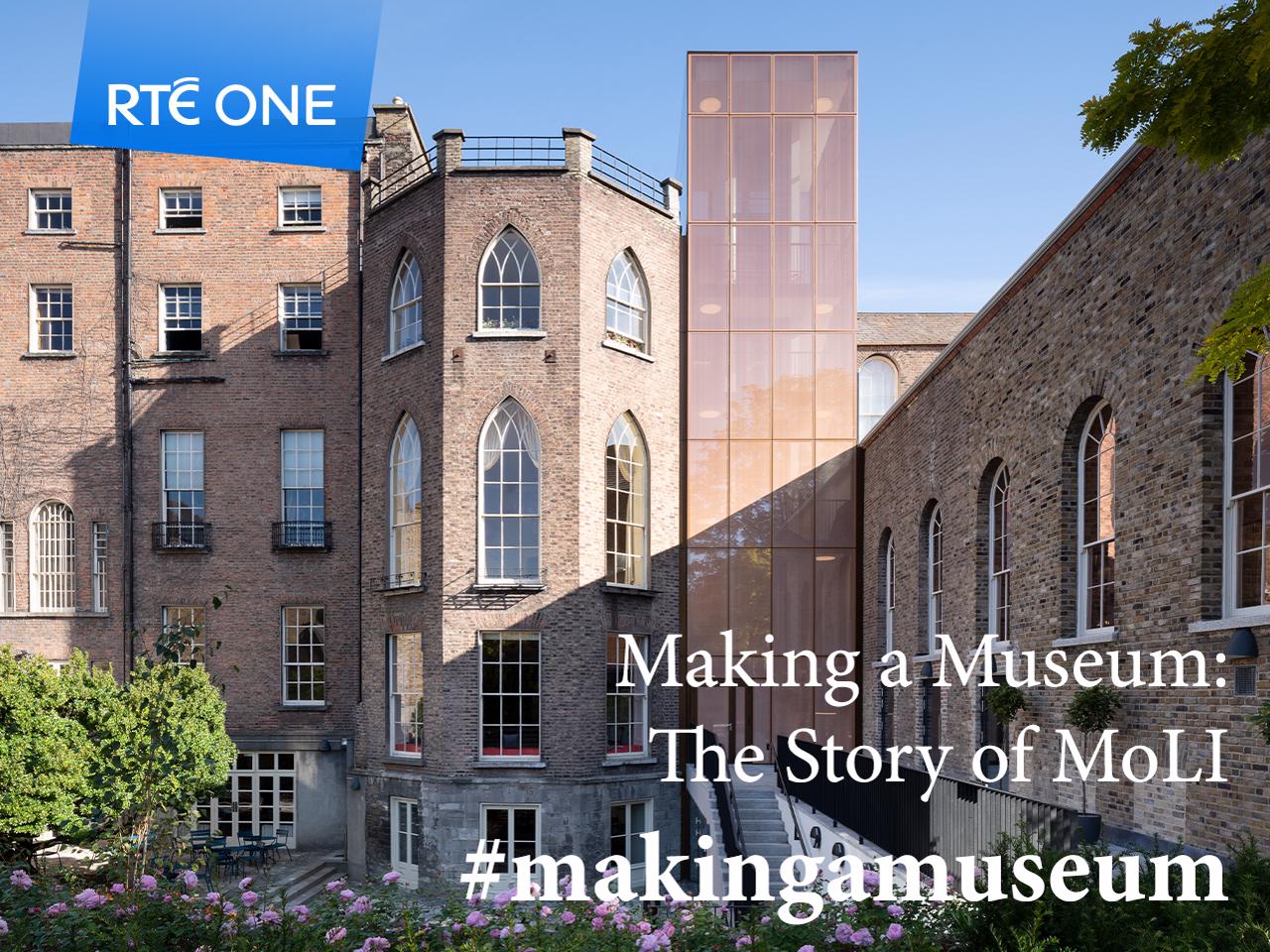